Ruvuma Region is situated in the Southern part of Tanzania. It is located between latitude 90 35 and 110   south of the equator, longitudinal 340 31 and 38o 10 East Greenwhich. It shares borders with the Republic of Mozambique in the South, Lake Nyasa in the West and Iringa Region in the North and North East. It is also bordered by Mtwara Region to the East.

The Region lies in the Southern Highlands which rise from 300m to 2000m above Sea level. The Western part of the Region is covered by Lake Nyasa which lies within the Western arm of the Rift Valley. To the East of the Rift Valley there are Matengo Mountains ranges which rise up to 2000m. Similarly towards the North there are Lukumburu Mountains whose elevation lies up to 2000m above sea level. South of the Region runs through the lower plains which are dissected by Ruvuma river

Apart from being a Natural boundary between the Republic of Tanzania and Mozambique, Ruvuma River is also an important river in the Southern drainage system. The Ruvuma River drains into the Indian Ocean and it is constituted by several pinnacle tributaries such as Njuga, Likonde, Ngembambili and Lukimwa. Other rivers includes Luegu, Mbarang’andu, Lutukira, Ruhuhu and other many small streams also form the major drainage system for the Region. 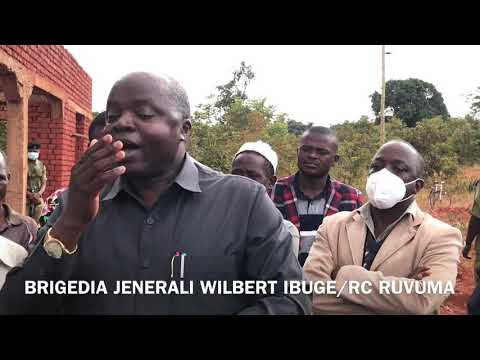 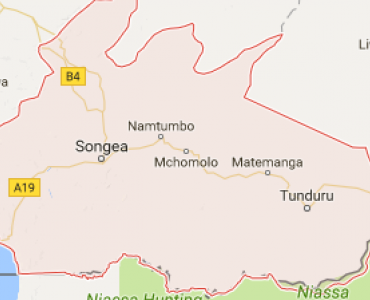